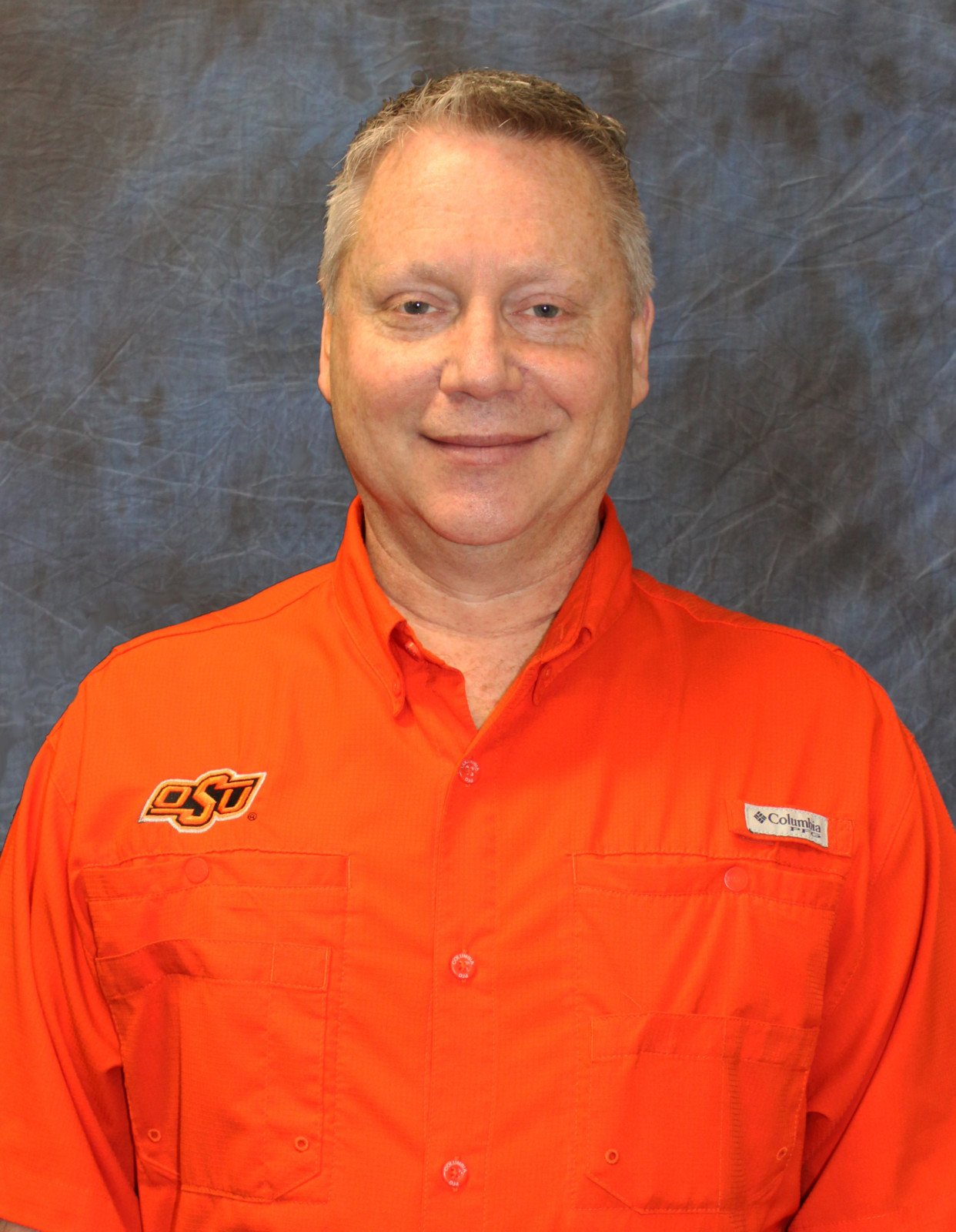 Terry Johnson, MD and his family were brought to Wichita Falls, in 1992, by the Air Force, where he served at Sheppard Hospital and Clinic for two years. He and his wife Karen, and sons Jeffrey and Michael, fell in love with the community and in 1994 joined what is now Clinics of North Texas. In 2005, he left CNT and went solo, establishing Terry Johnson MD PA, now known as Pediatric Associates. The practice grew, adding providers and staff, and, in 2016, moved into a newly constructed building on Kimbell Drive. Pediatric Associates joined the Community Health Center family in March 2018. Dr. Johnson, and his wife, are passionate about Jacaranda Care, which is a medical relief ministry that they helped establish in 2012. Twice a year they lead medical teams to provide care in the slums of Nairobi, Kenya. The ministry has seen over 20,000 patients, mostly children. 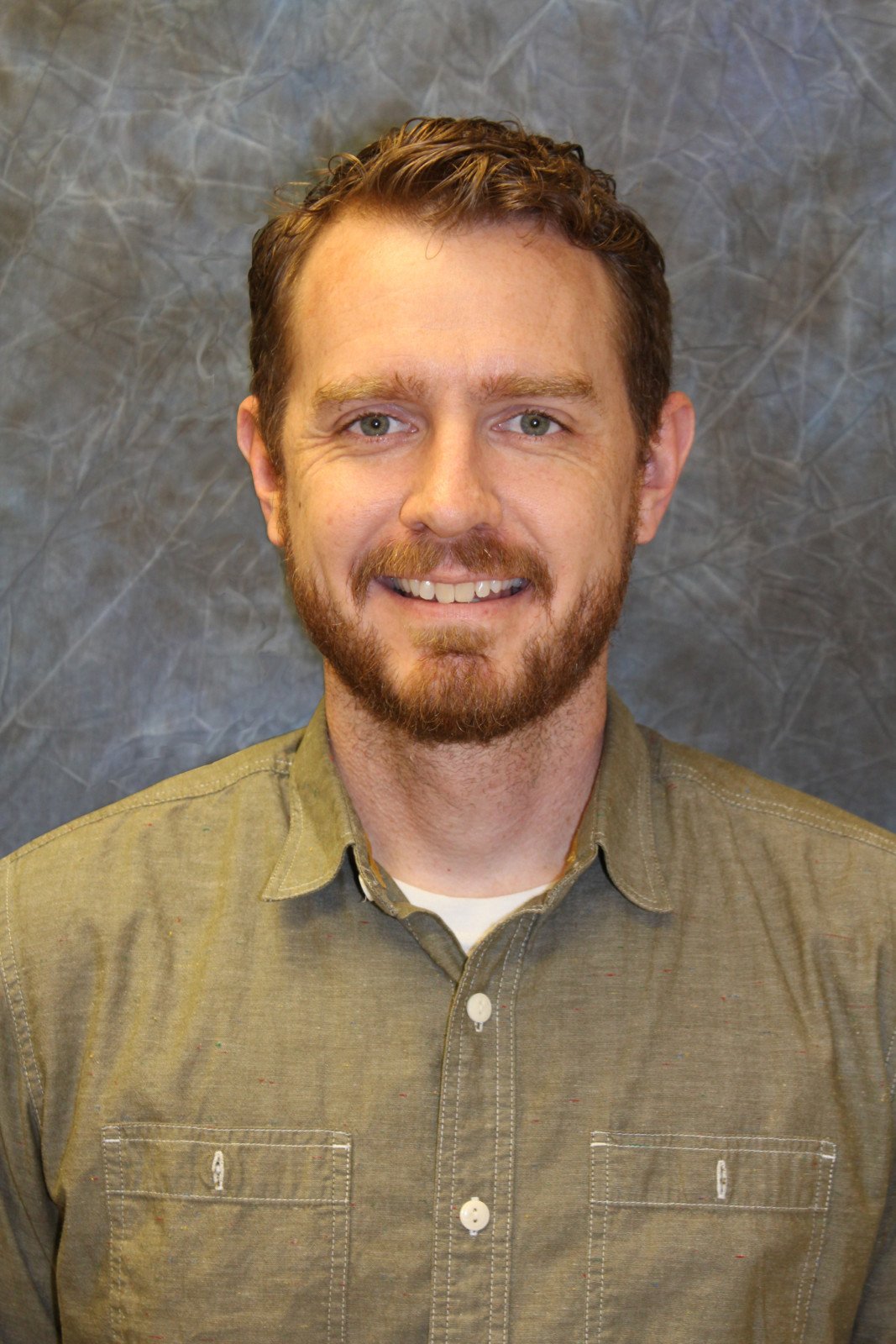 Jake Kaiser, DO was born and raised in Wichita Falls, Texas.  He is a graduate of Midwestern State University, and finished medical school at University of North Texas Health Science Center in 2008.  After finishing his residency in Pediatrics at Texas Tech in 2011, he returned to Wichita Falls to join Dr. Johnson at Pediatric Associates.  Dr. Kaiser is board certified by the American Academy of Pediatrics.  He enjoys spending time with his wife and two children, as well as traveling, skiing, spending time on the lake, being involved in community with One Life Community Church, and taking international medical/mission trips. 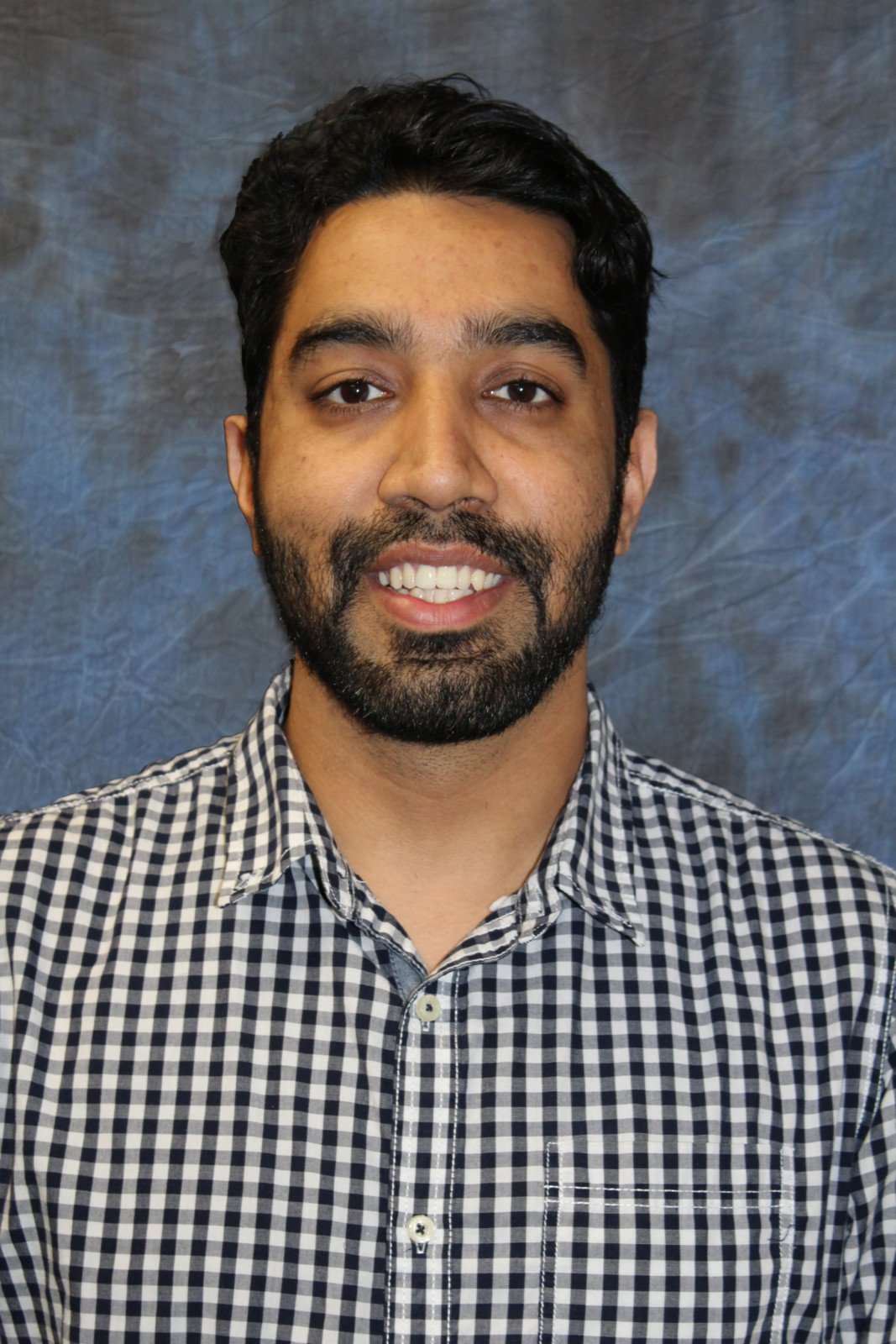 Pukhraj Rai, MD is originally from Punjab, India where he graduated from medical school. He moved to Texas 5 years ago, and soon completed his Pediatric residency at Texas Tech University in El Paso. He has been married to his wife, Nisha, for 6 years and they have a 2-year-old son.  Dr. Rai enjoys spending time with his family and is passionate about serving the community.

Lane Anderson, PPCNP-BC is a board certified Pediatric Primary Care Nurse Practitioner , and a Wichita County native who grew up in Burkburnett, Texas. He received his Associates degree in Nursing from Vernon College. He then completed his Bachelor’s degree in Nursing, his Master’s degree in Nursing Education and finally a Post-Master’s Pediatric Primary Care Nurse Practitioner Certification at Texas Tech University Health Sciences Center. Lane’s nursing background is in acute care where he worked at United Regional as a Pediatric Charge Nurse. Lane is also an adjunct clinical instructor for Midwestern State University. In his spare time, he enjoys riding horses with his wife Tanna, reading, playing with their dogs, traveling and spending time with family and friends. 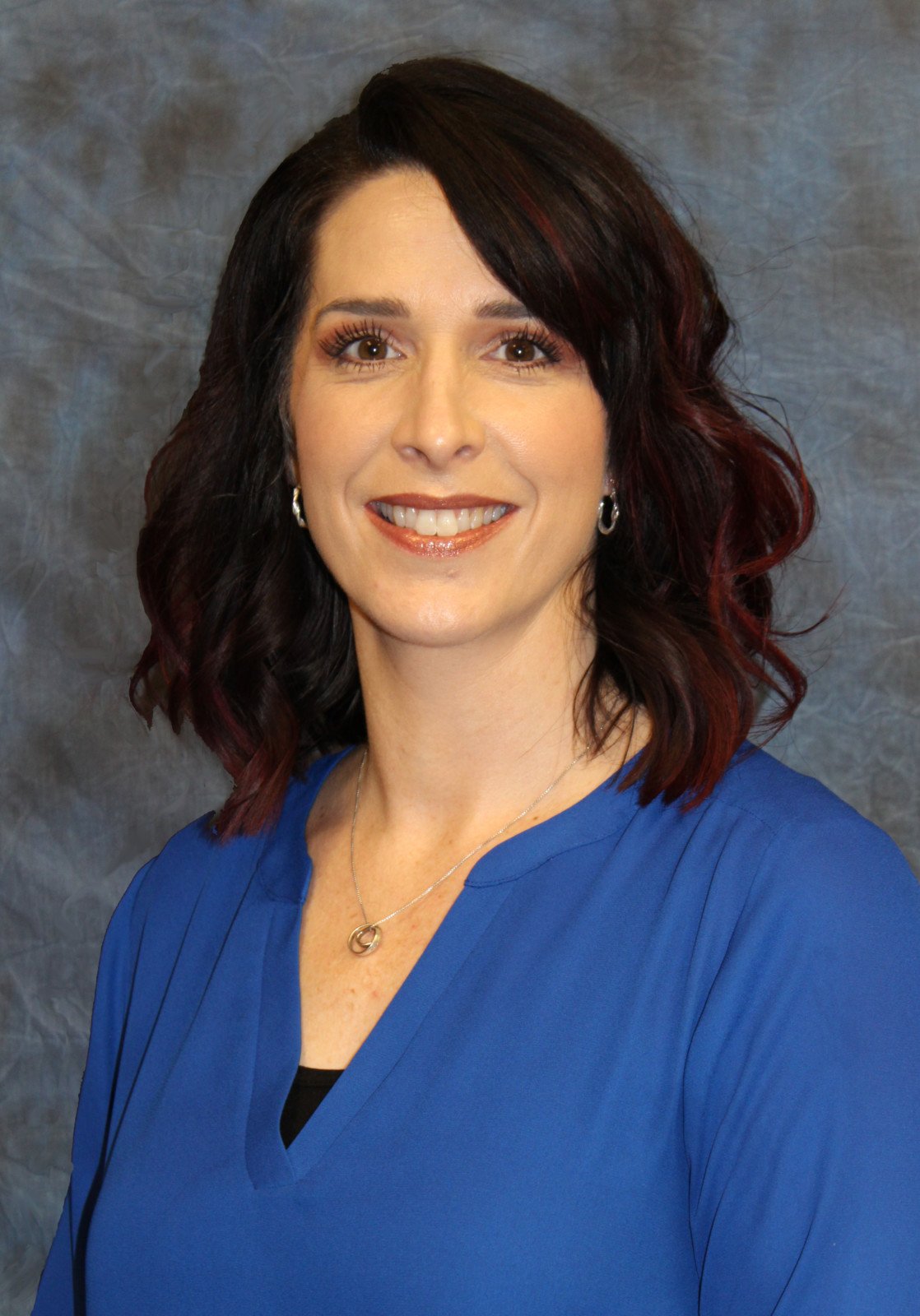 Nicole Kaufhold, FNP-C was born in Spokane, WA and spent her childhood moving around since her dad was in the Air Force. Her family moved to Wichita Falls in 1985, and she graduated from Burkburnett High School in 1991. She considers herself a lifelong learner, which is reflected in her lengthy educational journey. She graduated from Midwestern State University with a Bachelor of Science in Biology in 1996 and a Bachelor of Science in Nursing in 2012. She obtained her Masters of Science in Nursing - Family Nurse Practitioner in 2018 from the University of Texas at Arlington. Prior to joining Pediatric Associates, she taught school for 11 years, and then specialized in pediatrics and neonatal intensive care as a nurse. She truly believes her experience allows her to provide excellent education and the highest quality care to her patients. Her and her husband, Jimmy, have been married since 1995 and have 3 amazing young men, Kaleb, Kolton, and Kallan, who keep them incredibly busy. They enjoy attending football games, watching movies, and simply spending time with family and friends.

Bryana Lange is a CPNP-PC who has spent most of her life growing up in Wichita Falls, TX. She graduated from Rider HS and later obtained her Bachelor of Science in Nursing from Midwestern State University in 2015. She worked in Emergency Medicine for the last 6 years while continuing to further her education. She completed her Master of Science in Nursing from the University of Texas at Arlington in August of 2020. She enjoys spending time with her family, traveling around the world when able, hiking, biking and playing golf. Last September she went to Nairobi, Kenya with Dr. Johnson and his medical relief team to help provide medical care for those in need. She looks forward to returning in the future. 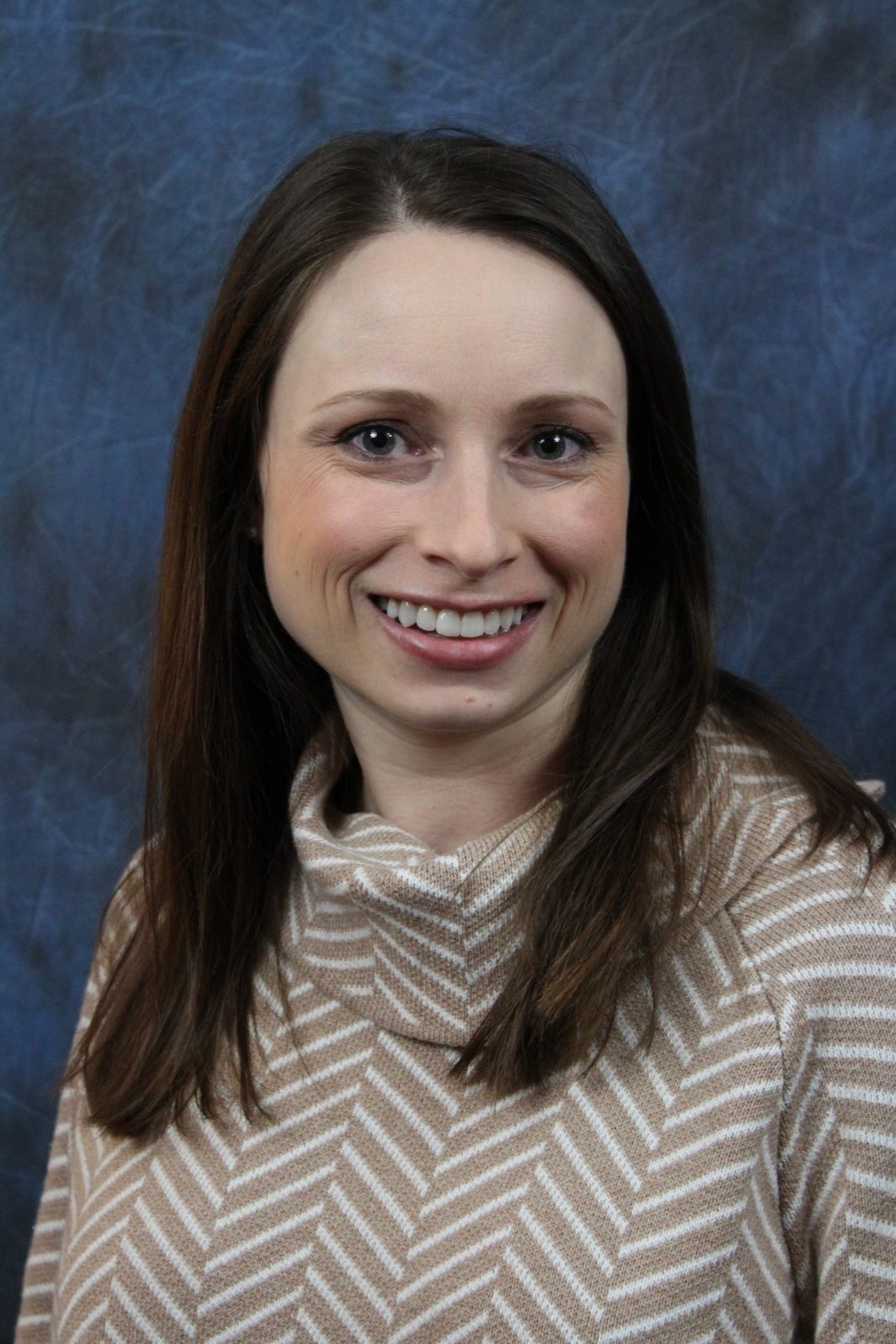 Emily Weitzel, CPNP-PC is a California native who moved to Wichita Falls in 2019. She graduated with her Bachelor of Science in Nursing from Azusa Pacific University in 2011. She worked in the Heart Institute at Children’s Hospital Los Angeles as an intensive care and step-down nurse for eight years while obtaining her Master of Science in Nursing at Azusa Pacific University, which she completed in 2018. She loves providing education and preventive care to children and their families. She most enjoys being outside, especially hiking and backpacking, and going on walks with her husband and daughter. 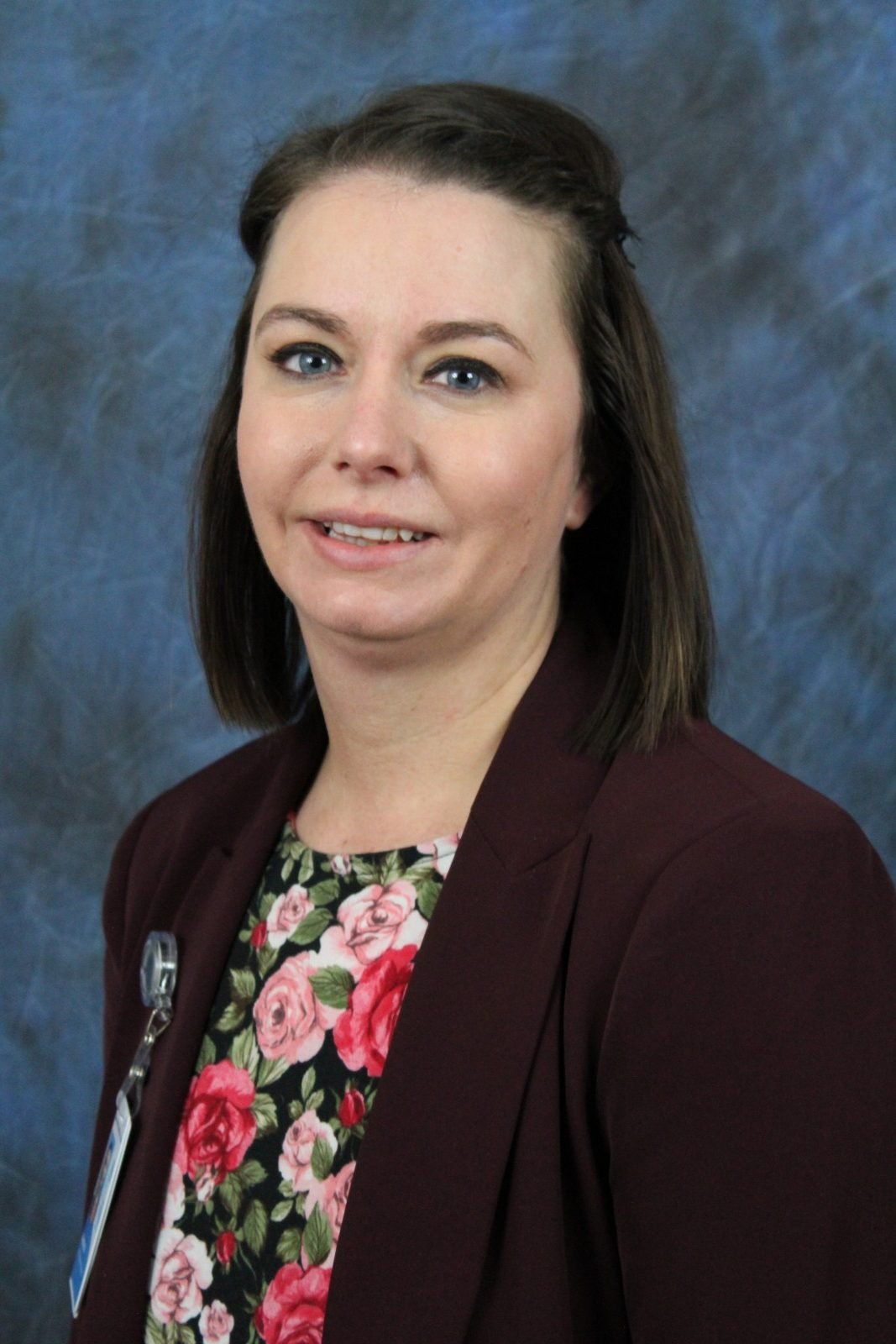 Mandi Vickers, LPC obtained her Masters of Art in Counseling from Midwestern State University.  She interned at First Step Inc. becoming employed as Child Advocate and then Shelter Manager for several years. After leaving First Step, she worked at Child Protective Services for 6 ½ years.  Her passion is caring for children of all ages. She enjoys spending her free time reading, cooking, traveling, and hanging out with her dog.
Translate »